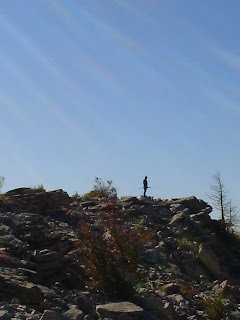 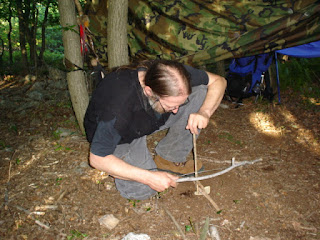 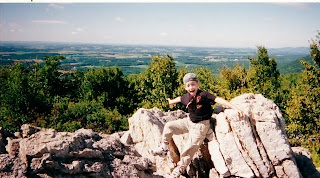 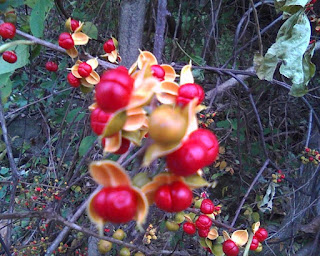 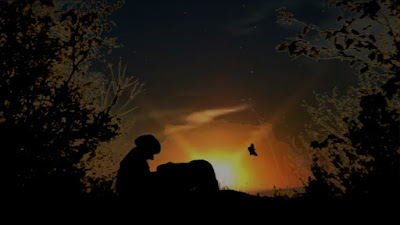 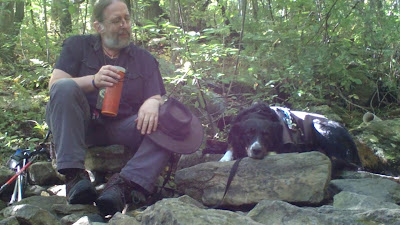 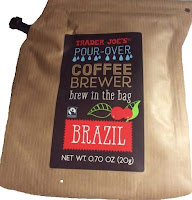 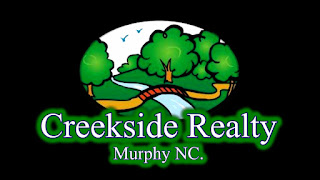 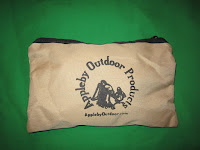 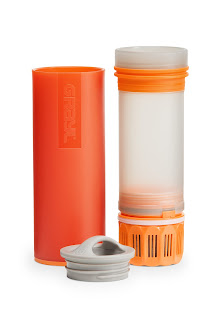 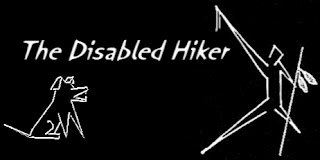 Posted by The Disabled Hiker at 4:06 PM 5 comments: